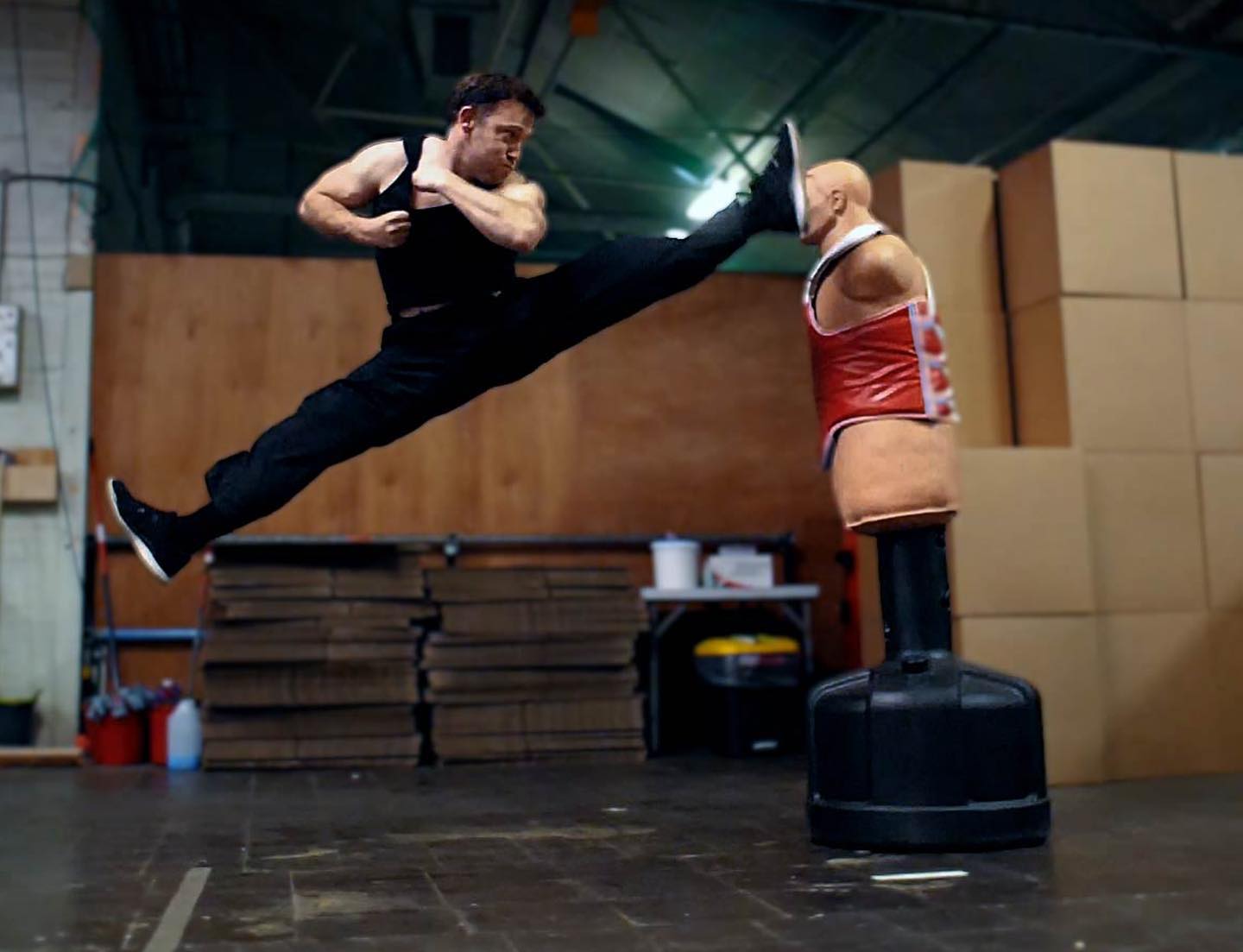 Marcus is a former semi-professional fighter who competed in full contact bare knuckle karate, Thai boxing and also as an ex-amateur boxer as well as competing for a short time in MMA. Marcus has won several regional and national titles, winning Welsh, English and European open full contact competitions.

He began his career as an actor, playing small roles to lead roles in various productions, establishing himself in acting roles based on action, so Marcus then made the transition to stunt work after he landed the role as "Batman" in the highly successful game series "Batman Arkham Asylum".
He also appeared as "Hashisheen" in "Sherlock Holmes - Game of Shadows" for Guy Richie and as a stunt double for "Martin Freeman" in "Sherlock", "Christoph Waltz" in "The Legend of Tarzan", "Kiefer Sutherland" in "24 Live Another Day" and "Kit Harrington" in "Game of Thrones".

In 2018 Marcus won the Taurus World Stunt Award for best Stunt Coordinator for his work on Wonder Woman, which also  got him nominated in Best Fight category as fight coordinator alongside  his work on American Assassin